Why did you decide to open a bakery or how did you get started in this industry?  i.e. What’s your story?

I was living in the Palm Springs area in 1981 trying to figure out what I was going to do with my life.  I was doing a lot of baking for friends at that time and thought that would be a good direction.  I completely stumbled into an apprenticeship with a Swiss Master in Long Beach, CA.  I thought I would learn what I needed to know in six months, four years later I moved to the San Francisco area and six years later moved to Virginia to work at the Homestead, then a family owned 5 star hotel in Warm Springs.  A year later I moved to Charlottesville to be the Pastry Chef at the Boar’s Head Inn.  Four years later, my wife and I opened Albemarle Baking Co where we have baked for Charlottesville for the past 25 years.

What is your favorite item to make and why?

I love making baguettes. Four simple ingredients, every aspect of fermentation and baking come through. Shaping takes practice, and if you are honest with yourself the perfect baguette is one of the more elusive things in baking. 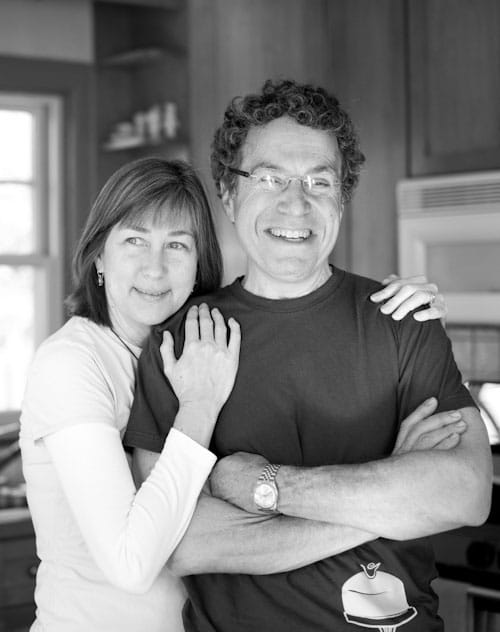 Any advice to new bakers?

Accept the fact that you have entered a profession where you will be learning for the rest of your life.  Even what seems at the time to be a bad job will have things that will make you a better baker.  As a friend of mine once wrote:”Embrace the challenges of organizing your life around quasi-abnormal hours, the idea of repeatedly doing great and precise work, and the wonderful fact that you’re joining the ranks of some very awesome and interesting individuals.”

I’m sure there are a few, some even printable, but I can’t think of one right now.

Karin Russell, Production Manager Why did you decide to open a bakery or how did you get started in this industry?  i.e. What’s your story? My first job in high school was working in a custard stand. I fell in love with ice cream. Since high school, I went off to...